BOIlING POINT
Artwalk in Tio'tia:ke/09.05 to 10.12
Reshaping the relationship between artist and space.
0

Céline Bureau is a non-profit artist residency in Tiohtià:ke/Montréal which fosters exchanges between local, national and international artists of different ages, backgrounds, mediums, and identities. The residency provides a shared workspace to research and develop ideas and / or practices alongside other artists.

Audrey Béland is a mixed-race multidisciplinary artist and screenwriter. After studying communications, cinema, and literature in Paris and Montreal/Tiohtià:ke, she is starting a screenwriting program for documentary and fiction at INIS and is also debuting as a curator. For her, the need to create art comes from an identity survival crisis within herself and a visceral sense of urgency to be represented and to vanquish the invisibility that afflicts her. This deprivation of a culture in which she visibly belongs forced her to create her own mythology to not simply live in other people’s fictions and to not only eat the leftovers. In her art, she explores the exaltation of the trivial and anecdotal, the sacralization of the vulgar and the desacralization of the divine, and collective imagination.

The exhibition is about the agency of women’s speech and its propensity to change the world. It emerged from the firm belief that a conversation amongst women has a transformative power, on an individual level and a community level. It’s the birth of every good revolution. A woman speaking tends to denounce, transform, educate, nourish, and heal.

Women are the guardians of an oral tradition. A conversation between women is a precious space of sharing and exchanging specific knowledge -- knowledge that would otherwise be forgotten and which can only be preserved per the words of women through time. They pass on know-how and expertise coming from our ancestors. We want to praise those «grandmother’s remedies» and other beliefs deemed too ludicrous that would cease to exist if it weren’t for those women bequeathing them, time after time.

This exhibition is a celebration of conversations between women, therefore it is also a subversion and reappropriation of the concept of gossiping ( a term usually used to ridicule and portray as frivolous the act of women talking). We want to restore the acclaim of gossip.

This project aims to mark the act of women talking as an act of resistance and rebellion, but also of self-care and collective healing. There’s nothing more dangerous than women speaking up. Hear us speak with our frivolous wicked tongue. Our voice is out of this world.

N.B. By women, we mean anybody identifying as such. We want to acknowledge the precious and immeasurable contribution of transfeminist perspectives in these reflections on gender oppression. We also want to emphasize our solidarity in the fights for trans, queer and, non-binary people’s rights. 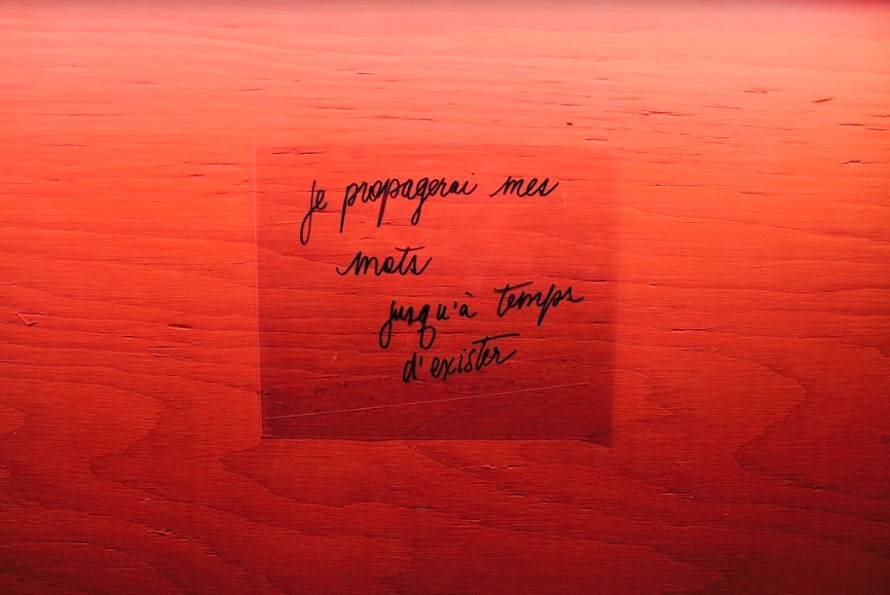 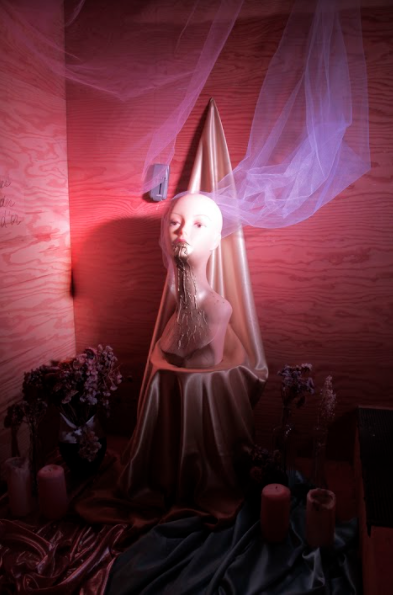 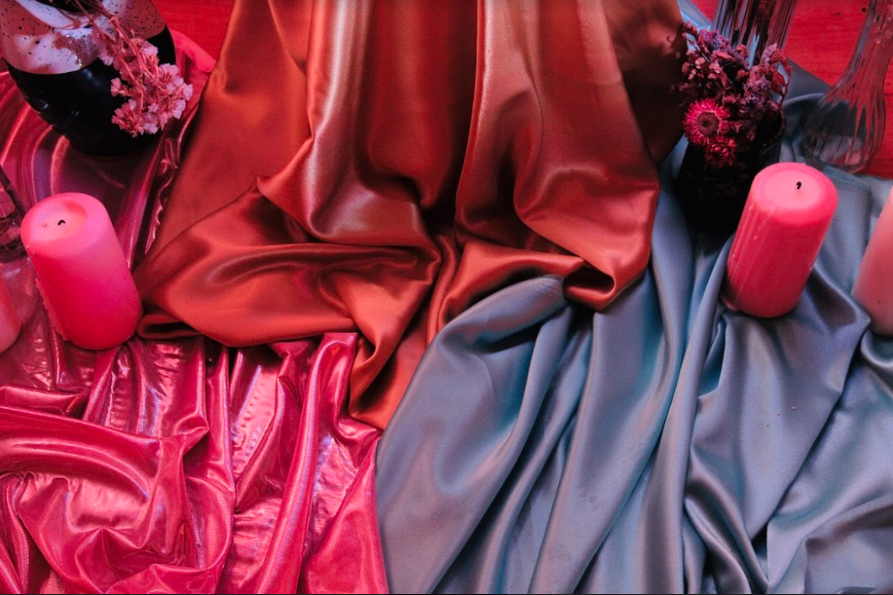 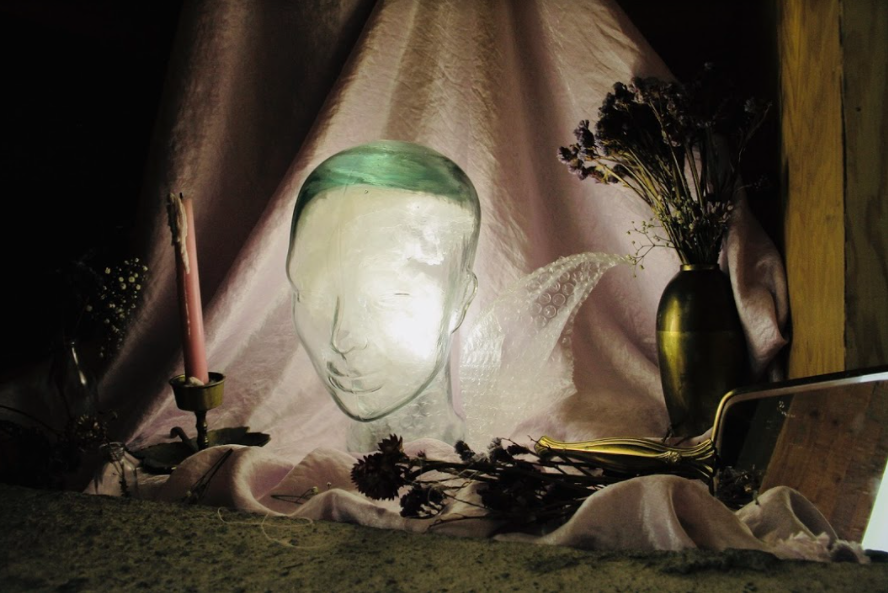 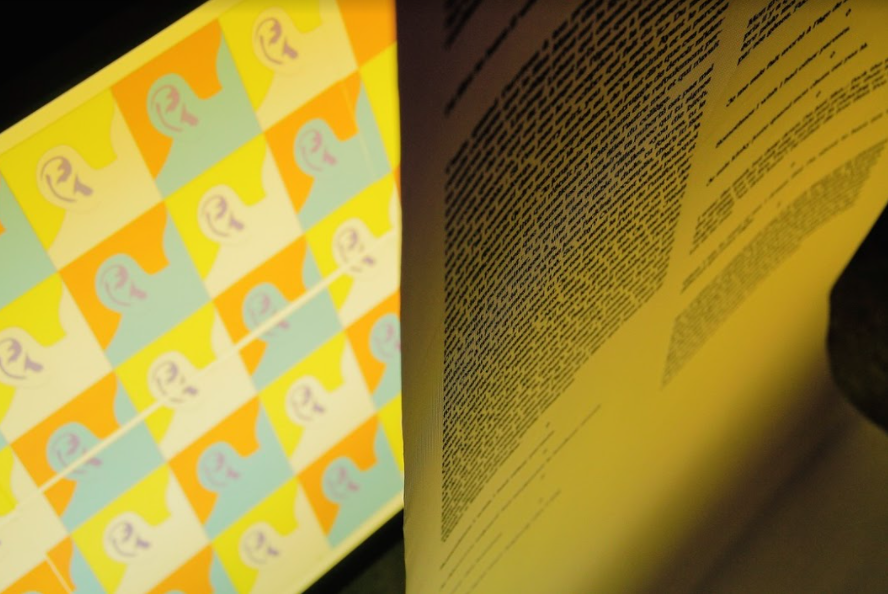 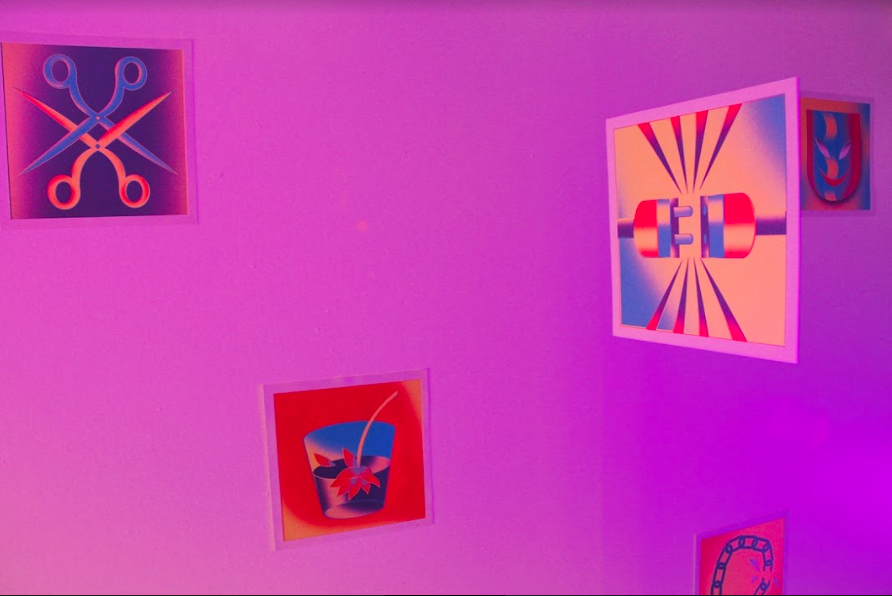 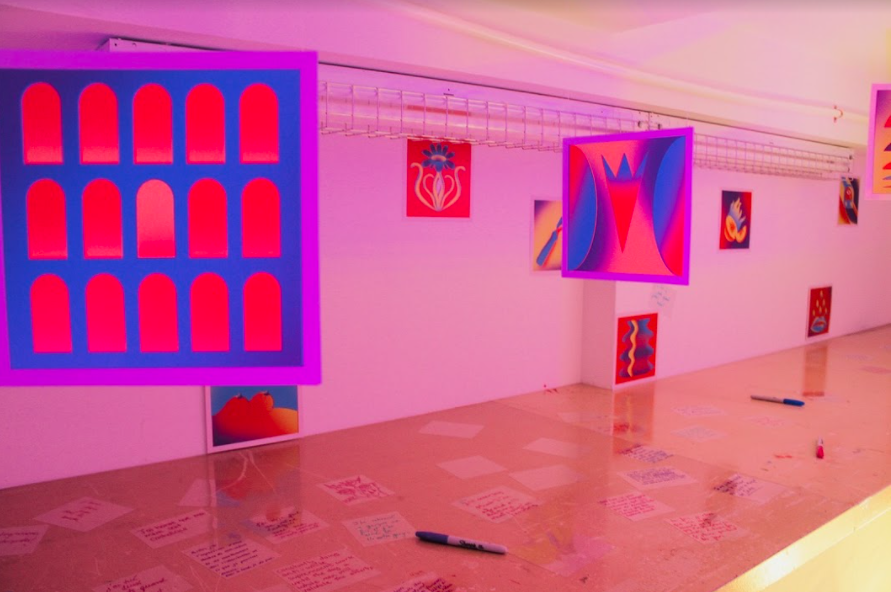 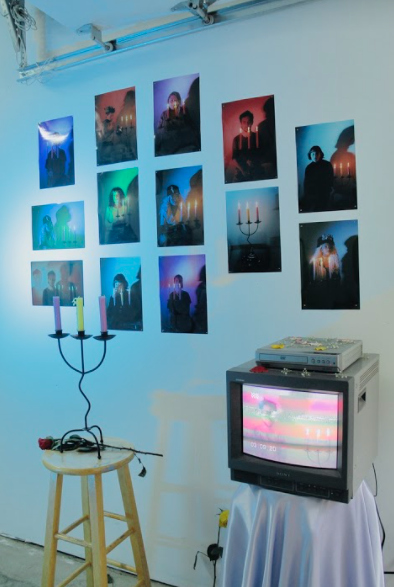 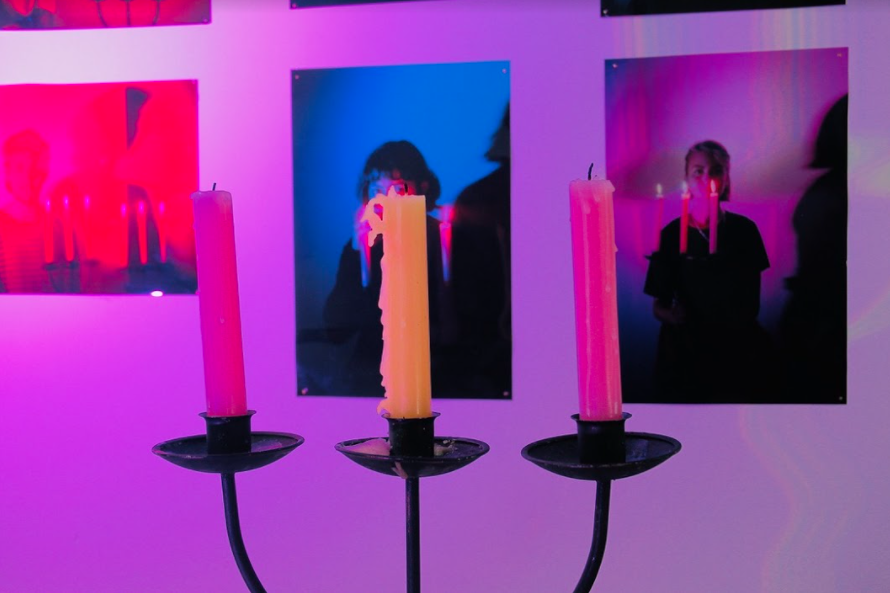 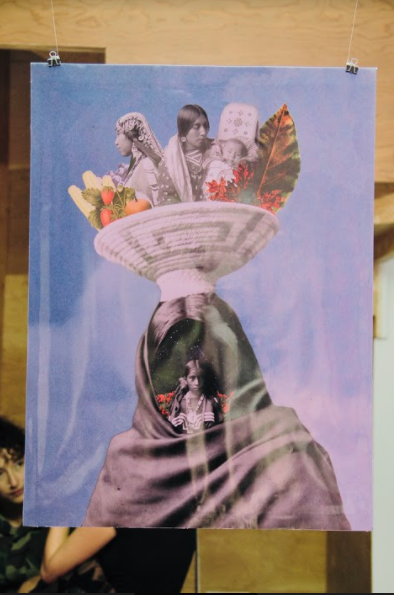 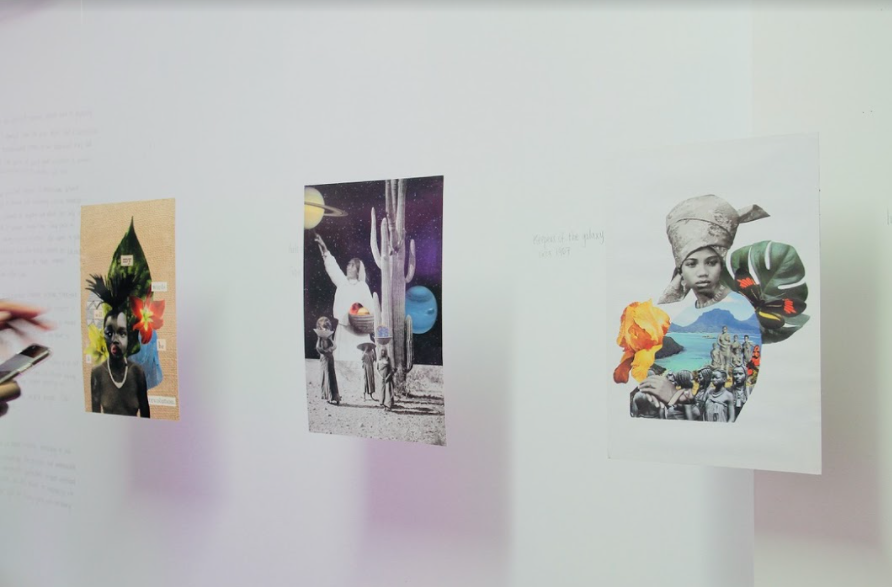 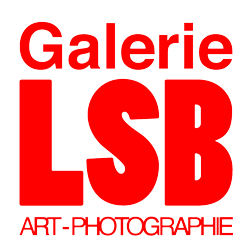